As the Clone War comes to an end, the Bad Batch face tough choices in a changing galaxy... 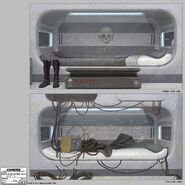 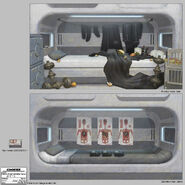 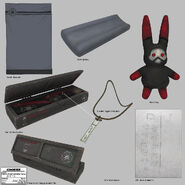 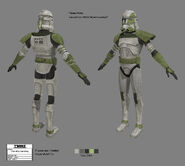 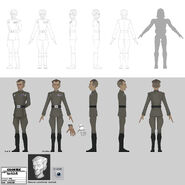 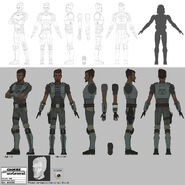