Welcome to The Clone Wars Wiki

We are a fan-based community and anybody can edit our articles, however please remember to follow our policies to ensure a neat and informative website. We also encourage editors to create a registered account so that you will be easier to contact and identify. If you have any questions, concerns, or suggestions please contact an administrator. Also check out our discussion boards regarding everything on the Wiki. Please note that Star Wars: The Clone Wars and all content related to Star Wars: The Clone Wars is under the copyright of Lucasfilm Ltd.

We are currently editing 2,497 articles since August 19, 2008, and we are the go-to place for all things Star Wars: The Clone Wars!

Warning: This wiki may contain spoilers! 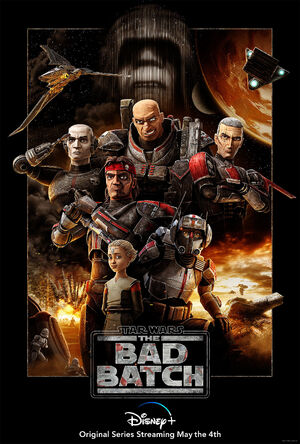 Disney+ has ordered its next animated series from Lucasfilm, Star Wars: The Bad Batch.

The series follows the elite and experimental clones of the Bad Batch (first introduced in The Clone Wars) as they find their way in a rapidly changing galaxy in the immediate aftermath of the Clone War. Members of Bad Batch -- a unique squad of clones who vary genetically from their brothers in the Clone Army -- each possess a singular exceptional skill, which makes them extraordinarily effective soldiers and a formidable crew. In the post-Clone War era, they will take on daring mercenary missions as they struggle to stay afloat and find new purpose.

The original series is currently streaming only on Disney+. 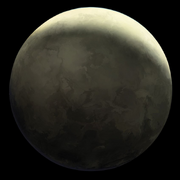 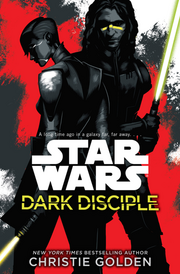 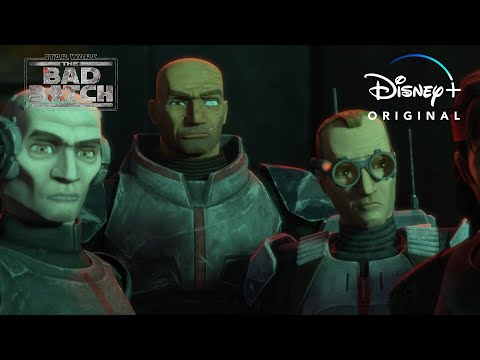 The Batch is Back